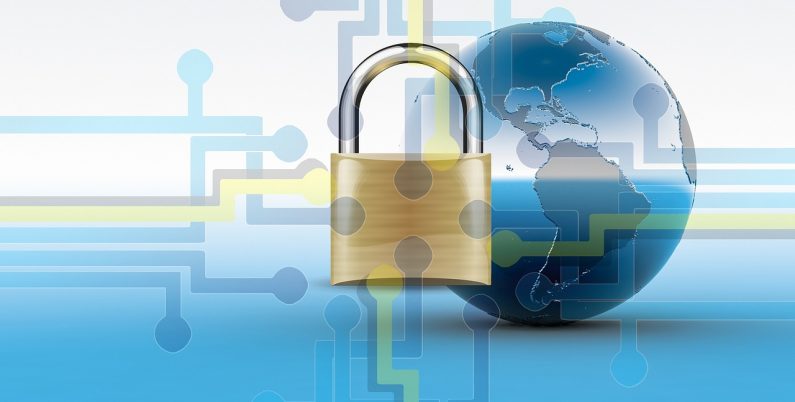 Many of the online security incidents have taken place like ransomware, data breaches, phishing etc by which we can declare no information on the internet is safe. Some of the organizations like Yahoo one of the best email providers, the credit bureau Equifax, Adobe etc have been data breached by cyber criminals.Everyday the end user’s data which is stored on the devices are certainly vulnerable and being stolen. However the internet has grown to such level that it has powerful security exploits for hackers, But on the other hand there are technologies which are developed for end users data protection from such security attacks. This Data protecting technology is called Data Encryption.

Encryption is the process of converting information or data into a code, especially to prevent unauthorized access.

Writing a code in a disguised format to prevent it from being read easily is called Cipher.

To decrypt or decipher the data a encryption key is used to decode the data to readable format from the confused format.

Data that is at rest are those which are stored on devices like computer, mobiles or a server. Data that is in transit are the information which are transferred between email accounts or browsers, or the one’s which are sent to cloud applications.

Since many years, encrypting information was regarded as a complex digital process as they required heavy duty computing machines and programs. But, nowadays encryption applications are accessible to anyone including end users, who can activate the programs by their fingerprint. Since the capabilities of computers and mobile devices are easily available to the end user’s today. it’s very easy to encrypt personal information in various channels.

Here are few examples of data that need/can to be encrypted.

The data you store on cloud applications like Dropbox, Icloud and Google Drive are an example of Cloud data. To protect these files you can use encryption programs like whisply, which merges with microsoft onedrive cloud application, as well as dropbox and google drive. Additionally data can be protected by compressing them and also be made password protected by zipping them using Winrar, WinZip etc

Messaging apps have become a craze in the mobile world, but if we notice that not all of them provide security. The inbound and outbound messages should be safely carried over having end-to-end encryption. Apps like signal and whatsapp, come encrypted by default. Facebook messenger also provides end-to-end encryption but it must be manually enabled.

The first email encryption software is pretty good privacy[PGP]. It was created in 1991. PGP has end-to end encryption and it encodes the data in such a way that only sender and the receiver can access the decrypted form of data. It uses both private and public key encryption, where the sender encrypts the data with a public key provided by the recipient. The recipient receives the message and decodes the data with a private encryption key. In addition to purchasing standalone PGP software like symantec encryption desktop, now the users have the free version of PGP like mailvelope, which is a browser extension that encrypts emails and add-ons for the google and mozilla firefox browsers. mailvelope is preconfigured to gmail, yahoo and outlook and gmx email messages. Another free PGP add-on is enigmail, integrated with thunderbird, which is mozilla’s free email application.

Voice and Video messages are sent over the web which can be secured via encryption with mobile apps like wire and whatsapp. Apple’s facetime application comes pre-installed on Iphone’s and comes integrated with end-to-end encryption. Google’s Hangouts call and video app comes pre-installed on Google Android devices, but it only encrypts data in transit and does not offer end-to-end encryption. Hence data encryption is very much necessary for data protection/privacy.